On July 31, the opening ceremony of the Honorary Consulate of the Republic of Armenia took place in Vilnius, which was attended by the Ambassador of Armenia to Lithuania Tigran Mkrtchyan.

In his welcoming speech, Ambassador Mkrtchyan noted that the activity of the Honorary Consulate will contribute to the promotion of the interests of the Republic of Armenia in Lithuania and the strengthening of the existing high-level relations, paying great attention to the economic-business aspect.

Expressing gratitude for the best wishes, Mr. Babayan noted that the agenda of the Honorary Consulate includes many programs and initiatives, which will be unconditionally implemented after the elimination of the restrictions set due to the pandemic, including new spheres of mutual cooperation.

The office of the Honorary Consulate of the Republic of Armenia will operate in Vilnius, 14 Gedimino Ave. 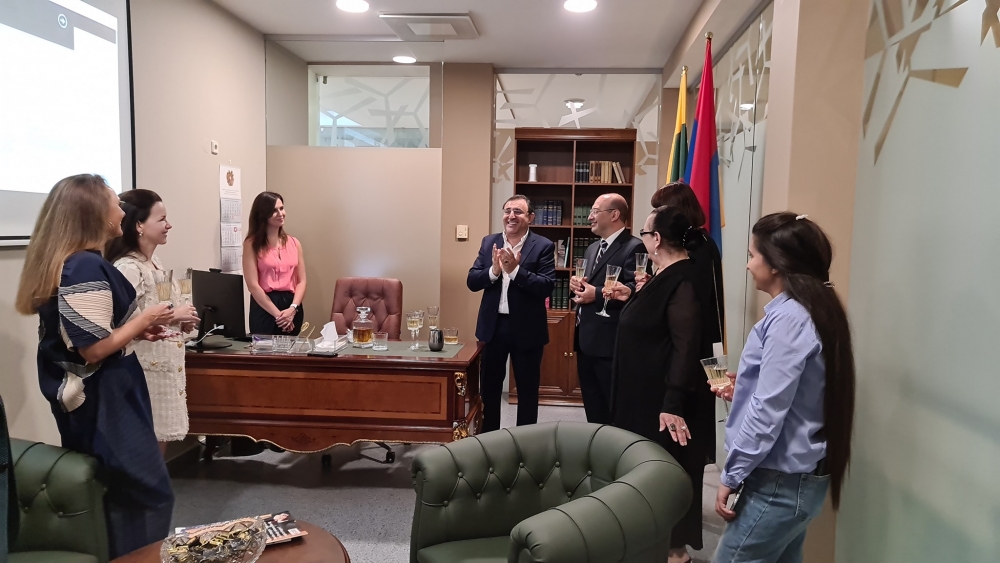 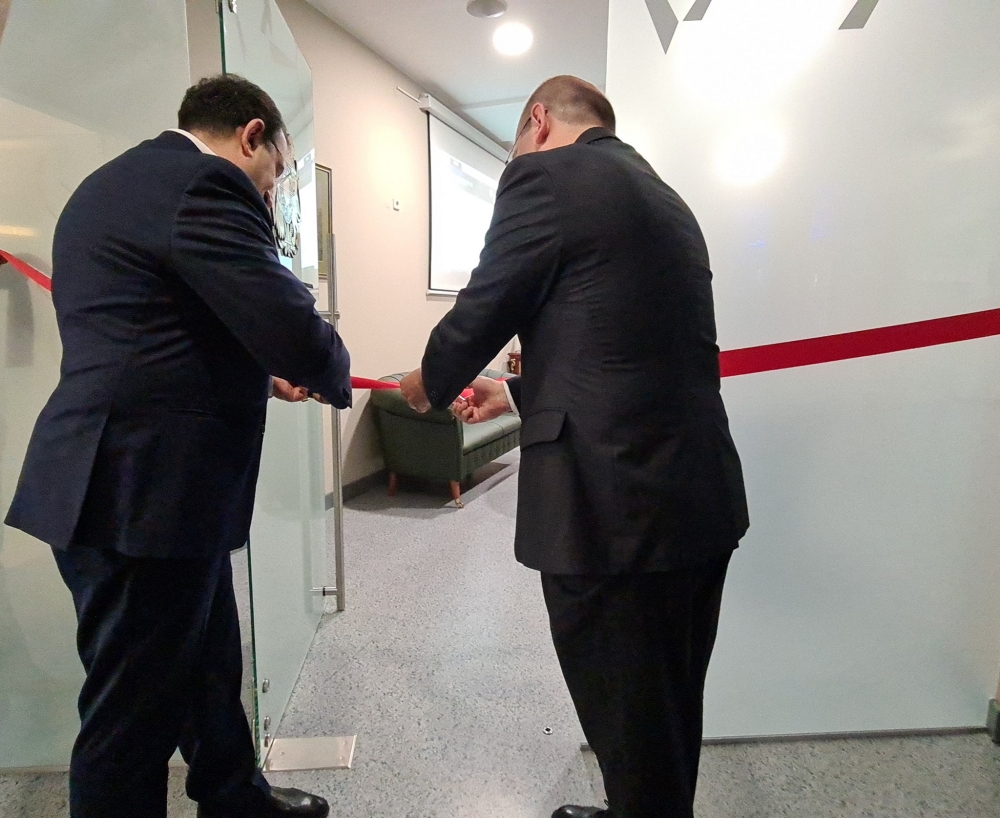