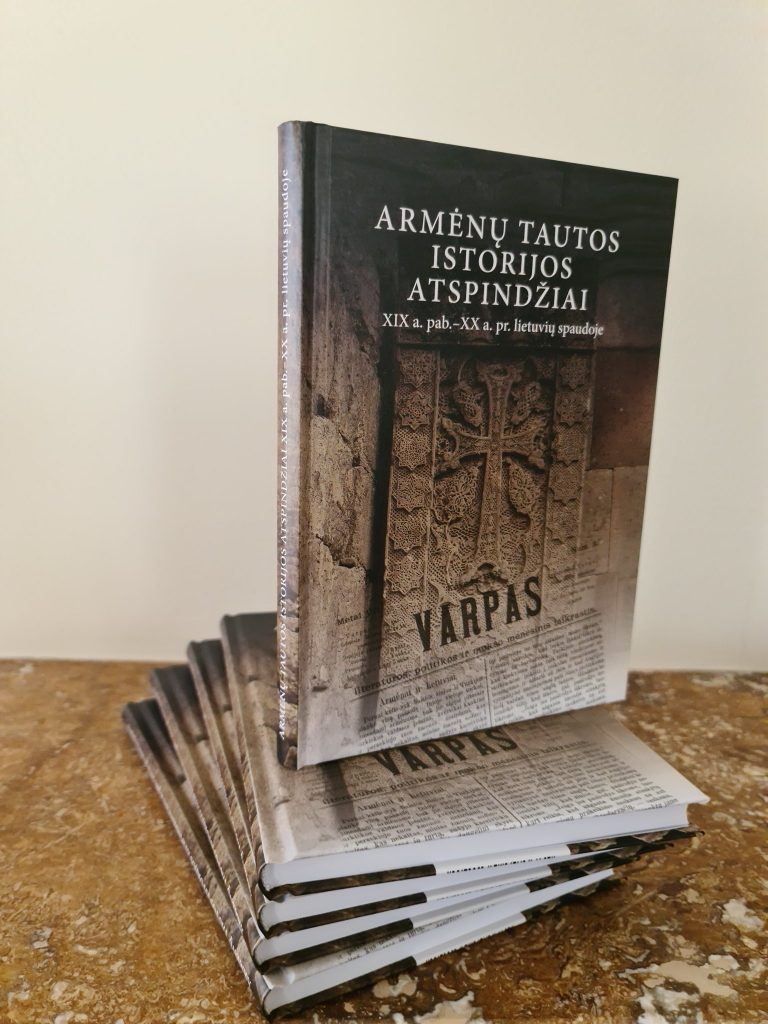 Ruslan Harutyunyan notes that the idea of making such a collection came to him after reading the 19-20th century Lithuanian authors and the periodicals of the period, where there was a great interest in Armenians and Armenia, which was due to Armenians in the Great Dxy of Lithuania high presence and authority, as well as the struggle for his own freedom and independence. According to Ruslan Harutyunyan, Lithuanian intellectual people, analyzing the tragic and heroic pages of Armenian history, tried to find a solution to the problems facing the Lithuanian people.

In the collection ” Armenians and Armenia in Lithuanian writhuanian publicly published in Lithuanian, editor Algis Kasperavichus, presenting the murders and cruelty against Armenians in the Ottoman empire, notes that these events were detailed by the best Lithuanian intellectual in the period and caused the compassion of the Lithuanian people.
A book presentation will also be organized by RA Embassy in the near future.